Refugees are not a homogenous collective of people.

As I have highlighted throughout my work over many years the word “refugee” often has negative connotations, despite the many achievements of people from a refugee background.  When we talk about “a woman refugee”, these assumptions grow.

Researchers Lenette and Cleland have demonstrated there are recurring themes in how women from a refugee background are portrayed in the media and by some NGOs. A detailed analysis of UNHCR publication images demonstrate that the common picture of a refugee has been reframed in the last 60 years from “the heroic, political – mainly male – individual to a nameless flood of poverty-stricken women and children”

Refugees are often depicted as vulnerable mothers with children or babies that echo the Christian image of the Madonna and child. This imagery supports the representation of a woman with no political agency or voice and is often used by NGOs and the media to elicit sympathy. In these circumstances, one can often underestimate the fact that people, even in stressful situations, are more robust and are capable of making decisions. This kind of image erases the refugee voice, and renders their stories unheard.

Given refugees often experience war, veteran war correspondent Kate Adie reminds us that “the history of the war has been almost entirely written by men…and many general histories have no female names in the index”.

Surely, we all must support Aide’s view that women should not be written out of history. 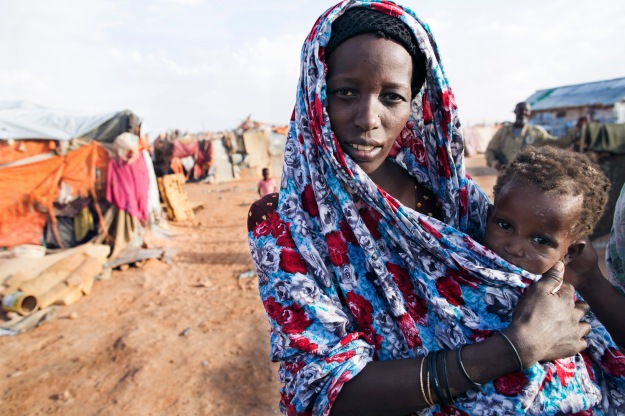