While spending some time overseas for Christmas and New Year, I was touched by a powerful article I read in the New York Times by Roger Cohen, a journalist who has worked for over 15 international media outlets.  It is helpful to be away from your own country sometimes to “look back in from the outside.”

While I don’t always agree with Cohen’s views, this opinion piece written after a five day visit to Manus island struck a chord with me.  Cohen makes the point “Despite being a signatory of all major international human rights treaties, Australia has instituted an indefensible policy of cruelty as deterrence.” He also describes Australia’s detention system as a process where “human beings have been left to fester, crack up and die.”

While it is too late for Faysal Ishak Ahmed, there is  at least a little comfort that his death will be examined by the legal and constitutional affairs references committee, which is already inquiring into allegations of abuse of asylum seekers on Manus Island and Nauru.  I am not sure there is much hope of change with this review, but at least it, and articles like Roger Cohen’s, continue to shine a light on the appalling situation on Manus and Nauru.

You can read the full article here. 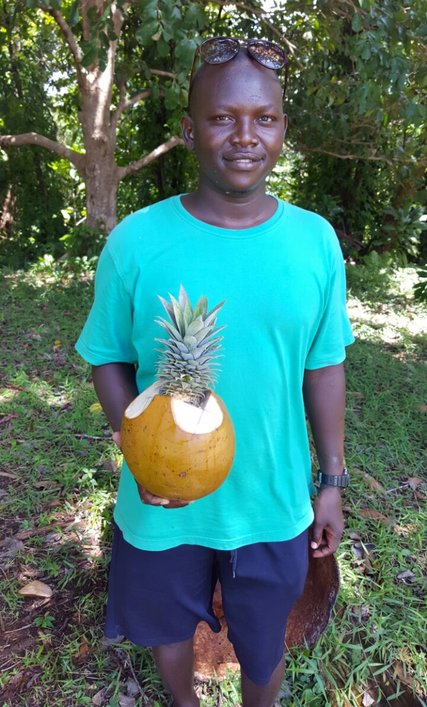 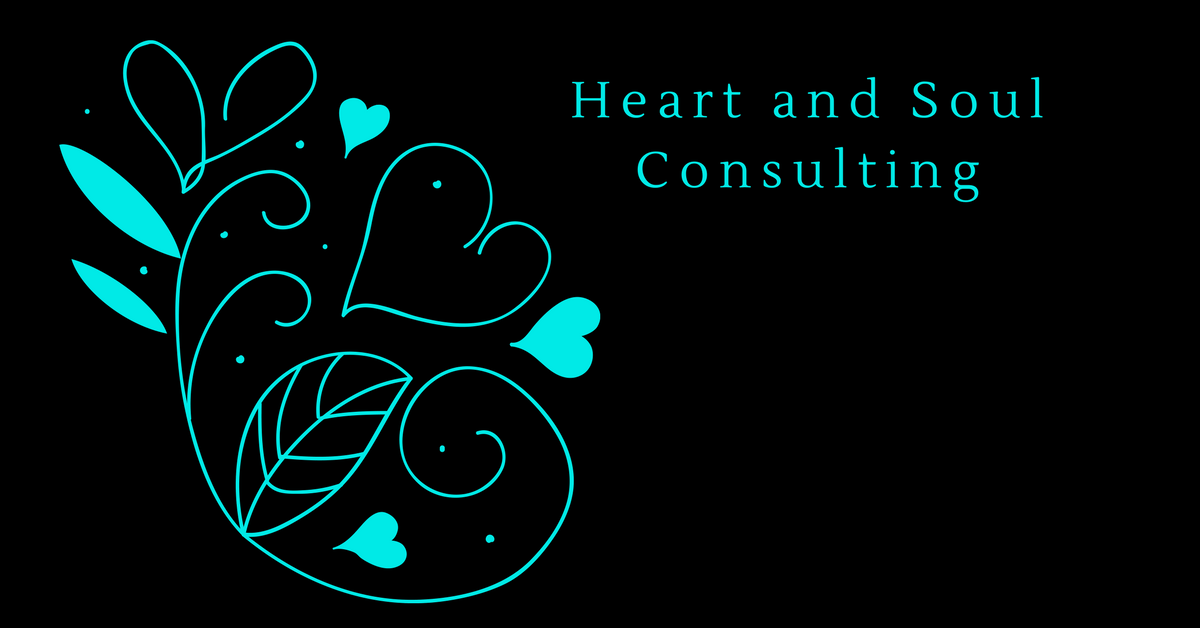